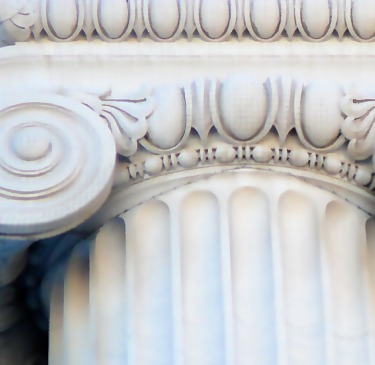 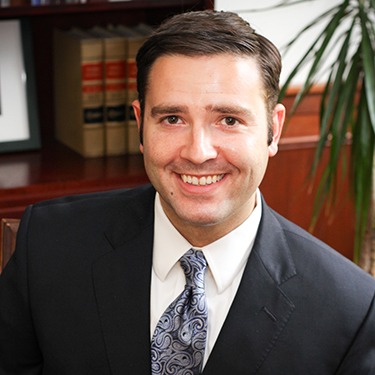 Back to Products Liability Litigation

Supreme Court of the State of New York, County of Bronx (August 2018)

Superior Court of the State of California, County of Los Angeles, Central District (May 2016)