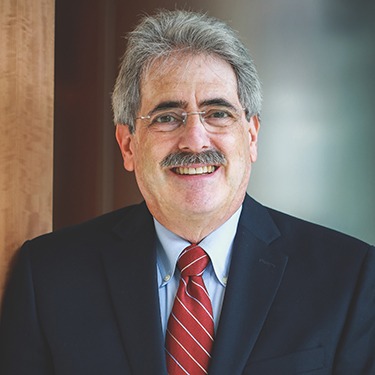 Back to Our Team

Doug has acted as the mediator in numerous disputes ranging from complex business disputes to product liability.  The disputes have included personal injury matters that resulted from motor vehicle accidents and slip and falls.  One nine-hour mediation, conducted over Zoom, included 32 participants two of whom were self-represented. Due to all the participants’ patience and perseverance, the dispute came to a successful resolution.

Doug has developed and adapted his mediation practice in the age of COVID-19 and found that online dispute resolution is as effective, if not more effective, than in-person mediations.

Doug is a member of the National Academy of Distinguished Neutrals and became a Panelist, as an Arbitrator and a Mediator, for the American Arbitration Association.

For most of his judicial career, Doug served as the Presiding Judge for Civil Matters in Stamford and Danbury, CT.  He regularly encountered truly vexing conflicts in both the legal and emotional dimensions, and developed a unique approach to working those situations that he now brings to his clients.

Doug was appointed to the Superior Court in 1993 and served as the Civil Presiding Judge and the Assistant Administrative Judge for the Judicial District of Stamford/Norwalk, and as the Administrative Judge and the Civil Presiding Judge for the Judicial District of Danbury. Prior to his service on the bench, he was a State Representative from Norwalk (1987-1992) and served as the Vice-Chair of the Judiciary Committee for most of that time.

As a Judge, in 2008, Doug worked collaboratively with the Legislature to craft legislation that created the Foreclosure Mediation Program (the first statewide mediation program in the nation). This Mediation Program was created in response to the mortgage foreclosure crisis of 2007-08 and helped thousands of families retain their homes.

From his many years on the Bench, Doug has learnt that deep dedication to the values of human dignity and creative thinking, combined with the rigorous and fair application of factual analysis, almost always clears the way for successful dispute resolution. 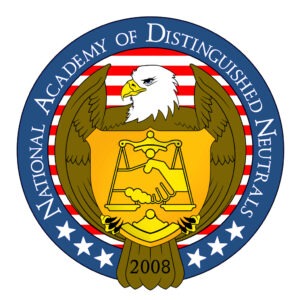 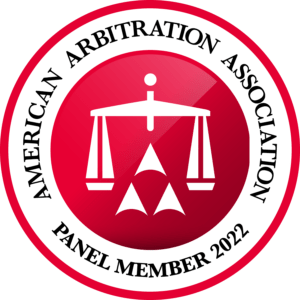 To reserve an appointment online, please click your preferred available date. The National Academy of Distinguished Neutrals will contact you on receipt of your Appointment Request form.