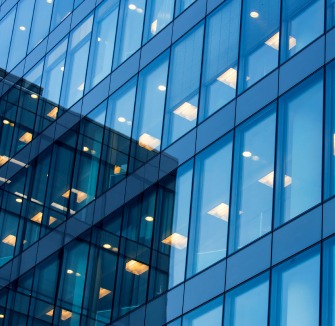 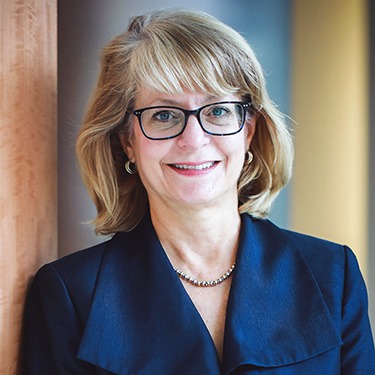 Back to Municipal Law

Carmody’s Public Finance practice was established in 1990. From 1995 to 1999, Carmody was one of the firms that served as Bond Counsel for the State of Connecticut. We served the Connecticut Housing Finance Authority (CHEFA) as co-bond counsel from 1996 to 2005. Since 1996, we have also served CHEFA as Special Counsel on its bond issues. In these capacities, the firm has worked closely with other bond counsel and underwriter’s counsel in meeting required statutory disclosure and tax requirements, resolving issues expeditiously, and meeting closing schedules.

The firm has served as co-counsel for the underwriter on two General Obligation Bond issues of the State of Connecticut. We have also served as underwriter’s counsel on various CHEFA bond transactions, including the 2007 offering of $26,435,000 Revenue Bonds (Greenwich Academy Issues, Series E) and the 2008 offering of $33,690,000 Revenue Bonds (Hospital of Central Connecticut Issues, Series A). We also served as underwriter’s counsel on a General Obligation Bond Issue Series 2012A and 2012B by the City of Waterbury in the amount of $42,005,000.

Carmody partners have been involved in innovative privatization initiatives for both the State of Connecticut and various municipalities. This includes the securitized assignment of tax liens for the City of New Haven that resulted in the infusion of $18 million to a public school construction fund, a $5,000,000+ bulk transfer of tax liens and the review and planning of numerous initiatives to eliminate costly government entities, including the airport, golf course and the Water Pollution Control Authority. Our experience also includes representing the State in the privatization of the Connecticut State Lottery, including the analysis of alternate structures to achieve tax efficiencies and compliance with applicable regulatory constraints (1995-2009). Understanding the limitations imposed by bond indenture documents and the impact on transactions is an important aspect of privatization transactions.

We are currently working on the development of a land bank authority for the City of Waterbury. This will likely be the first land bank formed under the 2019 Connecticut legislation. The firm worked on upgrades to the City’s drinking water distribution system, as well as a $32 million phosphorus removal project at the City’s wastewater treatment plant. We recently completed work on a fuel cell electric and thermal energy project located at the wastewater treatment plant.  Our work for the City of Waterbury has included Project Loan Obligations (Clean Water Fund), Interim Funding Obligations (Clean Water Fund), Clean Water Fund Loan/Grant Agreements, and General Obligation Tax Revenue Intercept Bonds.