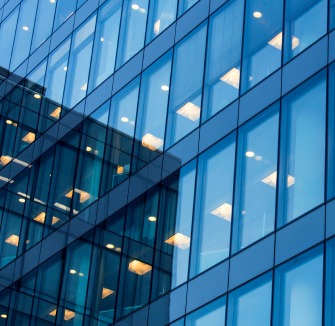 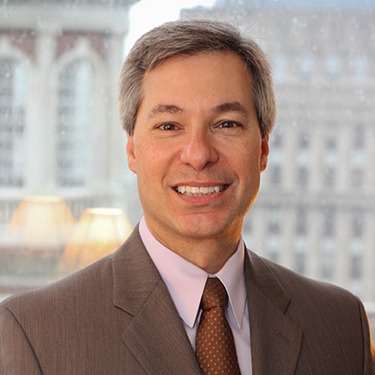 Back to Corporate & Business

Carmody lawyers represent creditors in bankruptcy cases, insolvency proceedings, and out-of-court workouts and restructurings to preserve corporate value for clients and their stakeholders. Drawing upon the experience of a multidisciplinary team, we represent our clients’ interests throughout the bankruptcy process, from pre-bankruptcy workout stage through bankruptcy trial proceedings to plan preparation and confirmation, as well as bankruptcy-related litigation and the acquisition of distressed debt and assets.

We have particular experience in: