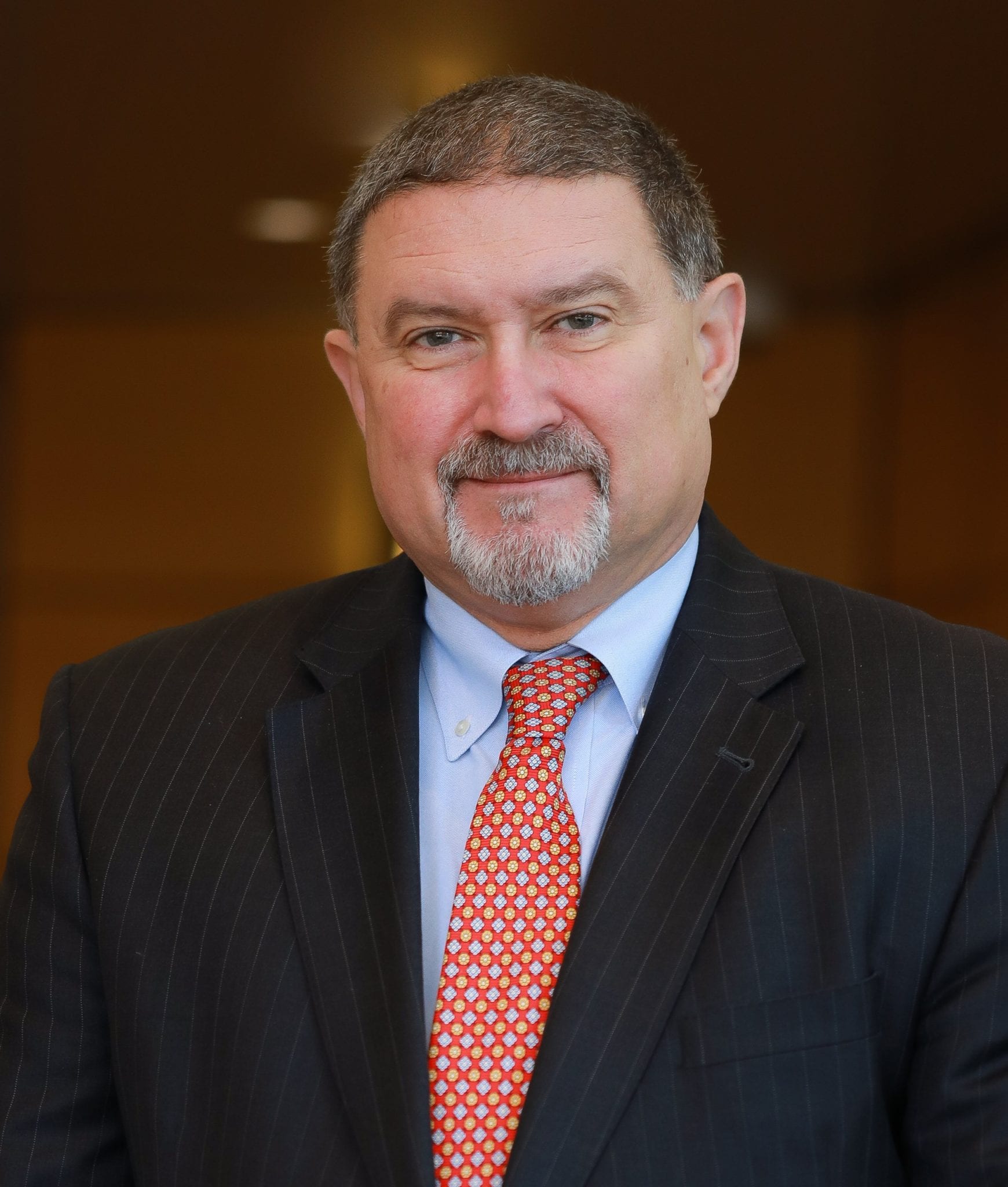 Peter Nolin has practiced in the areas of commercial, insurance, real estate, corporate and environmental litigation since 1982. His practice over these years has been evenly split between state and federal courts. He has litigated a diverse range of business disputes. He has recently tried insurance bad faith and real estate claims to successful plaintiff’s verdicts. In the last several years he has tried, unfair trade practice and business tort and environmental cases to multimillion dollar damage awards. He has both prosecuted and defended non-compete and employment cases. He served as class counsel in a multi million dollar business tort claim which settled before the Connecticut Superior Court complex docket in Stamford, CT. Attorney Nolin was appointed by the Governor to the Connecticut Judicial Selection Commission on which he served from 1995 to 1999. He was elected to the Norwalk Common Council in 1993 on which he served through 2001 and was selected for one year terms as President of the Council in 1997, 1999, and 2001. He also served as the Corporation Counsel for the City of Norwalk from 2005-2007. He holds a B.A. degree from the College of the Holy Cross, 1978, and a J.D. with high honors from the University of Connecticut School of Law, 1981. He is admitted to practice in Connecticut and in the U.S. District Courts for the District of Connecticut, the Southern District of New York, and the U.S. Court of Appeals for the Second Circuit.

The HEMP and CBD Industries in Connecticut